We are an award-winning business

Holtwhites Bakery & Deli has become recognised as one of the best food shops in the country and our breads and cakes have received a number of awards.

We were joint runner-up in the BBC Good Food’s London’s Best Bakery 2014 and Telegraph Magazine’s Best Small Shops (Food) in 2012, and we have received awards for our breads in the Great Taste Awards 2013 and Tiptree World Bread Awards 2014-2017. 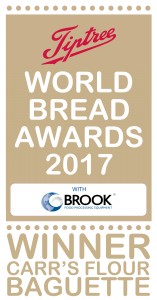 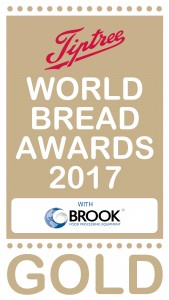 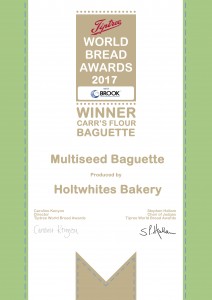 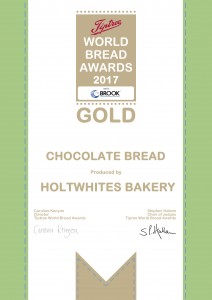 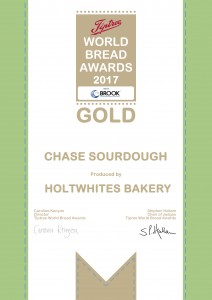 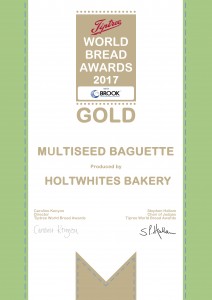 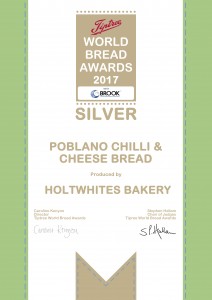 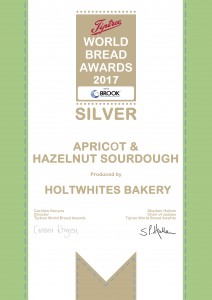 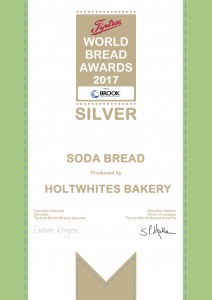 What Our Customers Say

Fantastic artisan bakery. Great breads, coffee, cakes, soups, and an interesting selection of real ales.
Rich Howard
This has been a trip I wanted to make for a long time, just by driving past, its one of those shops you just want to visit.I was not disappointed!!! Its difficult not to purchase something of everything what a lovely little shop and the quality is outstanding.I've often heard comments regarding the price, but when you consider the quality of the cakes/bread/beverages its worth it, and to be honest its very reasonable and was pleasantly surprised.......Thank you.....
Keith Hepburn
This is a lovely bakery! I like it! It`s very close to my home and I am so happy that I have such a good place. Every morning I stop there to take a black coffee and something sweet for work...I love the bread too. My favorite is Holtwhites Multigrain, Five stars!!!!!
Louis Coleman
About the best French baguettes this side of the channel I have ever tasted. Absolutely superb shop for artisan cakes and breads.
Jonathan Hayes
Almond+orange gluten free range is the best
Zhenya Stoyanova

[sc:"OurAwards"]
Copyright © 2015, Holtwhites Artisan Bakery & Deli | Website Design by mc+co
We use cookies to ensure that we give you the best experience on our website. If you continue to use this site we will assume that you are happy with it.OkRead more